Every Veteran has a story,
what's yours?

Our tributes highlight our nation’s Veterans in November, during the month designated to honor their service to our nation while in uniform. They are our mothers and fathers, our brothers and sisters, our children, coworkers, and our neighbors. Remembering their service is one small way of repaying the debt we owe our Veterans.

Honoring all who served

At Veterans Benefits Administration (VBA), we have always put you, our Veterans, first. We aspire to serve as a leading advocate for Veterans, service members, your families and survivors.

Our mission is to deliver with excellence, Veteran-centered and personalized benefits and services that honor your service, assist in your transition, enhance lives, and engender your full trust.

They are our nation's Veterans, and these are their stories.

This #VBATribute features U.S. Air Force Korean War Veteran Buzz Aldrin who, 51 years ago today, walked on the moon! As an Air Force (United States Air Force) pilot, Buzz flew F-86 Sabre jets in 66 combat missions in the Korean War with the 51st Fighter Interceptor Wing based at Suwon Air Base in Korea. He's credited for destroying two enemy MIG-15 fighters. Aldrin later went on to complete a doctorate in Astronautics and on July 20, 1969, the world watched as he and commander Neil Armstrong made their historic moon landing. 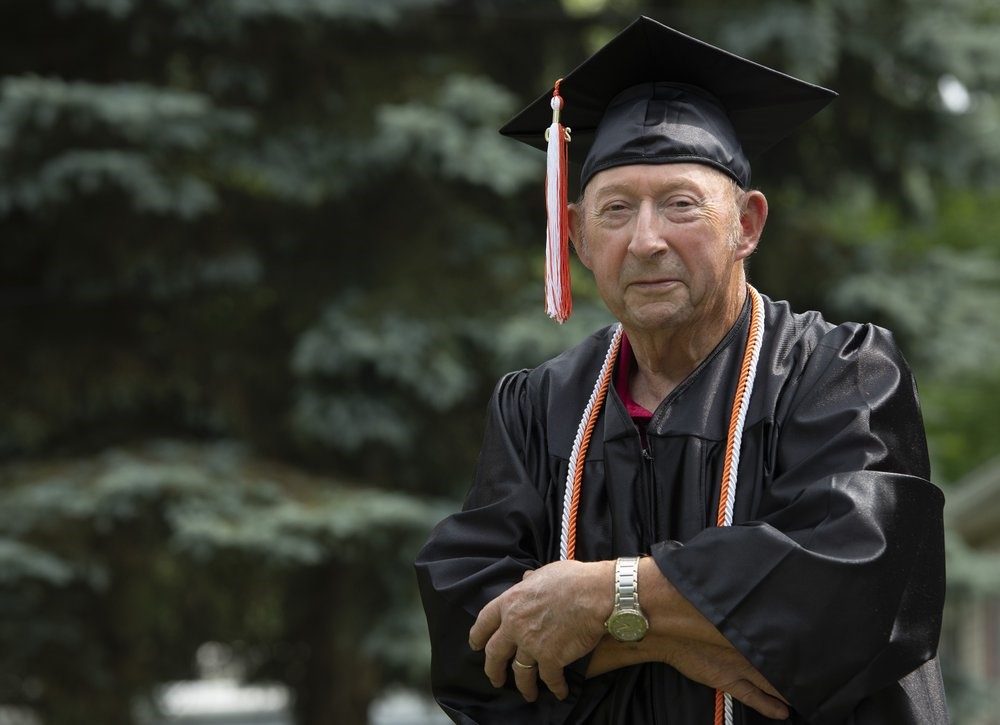 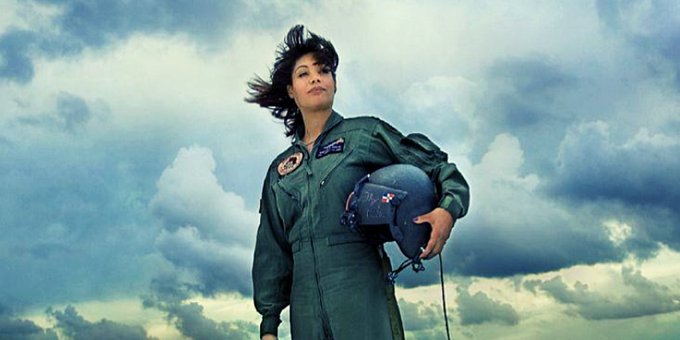 This #VBATribute is dedicated to Ed Sanders, who recently graduated high school at age 87! Sanders is a Korean War Veteran who dropped out of high school during his junior year in 1952 to join the United States Air Force and become a pilot during the war. He was able to get his Jackson High School diploma through a state of Michigan act that allows school boards to award diplomas to Veterans who left to serve in WWII, The Korean War, or Vietnam War. Congratulations and thank you for your service!

Maj. Marisol Chalas is the first Latina National Guard Black Hawk helicopter pilot. Born and raised in the Dominican Republic, she moved to Massachusetts in 1982. Chalas enlisted in the Army National Guard and was commissioned as an aviation officer. She was first in her class at Fort Rucker Army Aviation School and earned over a dozen awards, including the Senior Aviator Badge. Thank you for your service! #HispanicHeritageMonth #VBATribute

Dawn Halfaker served as a Military Police Officer in the United States Army as a dynamic leader of men and women in combat, peacekeeping, and in training in the United States, South Korea, Kuwait, and Iraq. She deployed to Iraq with the 3rd Infantry Division where she commanded a military police platoon in support of Operation Iraqi Freedom. Her military career ended in 2004 when she lost her right arm after a grenade exploded near her Humvee near Baghdad earning a Purple Heart and Bronze Star for her service. In 2006, she founded Halfaker and Associates, LLC, an Arlington, VA based professional services and technology solutions firm. The company experienced rapid growth, earning about $300,000 in revenue in its first year.

Check out this amazing story! Today we are celebrating #VBATribute of LTC June Copeland and her three daughters June, Jeilyn, and Jasmyn. These four remarkable women share more than their family bond. They share a legacy. June and her daughters are all part of the U.S. Army’s extended family and have graduated, or are currently attending, the prestigious West Point - The U.S. Military Academy. The four women had different reasons for joining the U.S. Army but they all share the same pride in their #legacy. For them, legacy means more than being second generation Army or second generation West Point. Legacy is about passing down the lessons and values learned by previous generations.

Share your story, or the story of your spouse, family members, friends, colleagues, or neighbors.